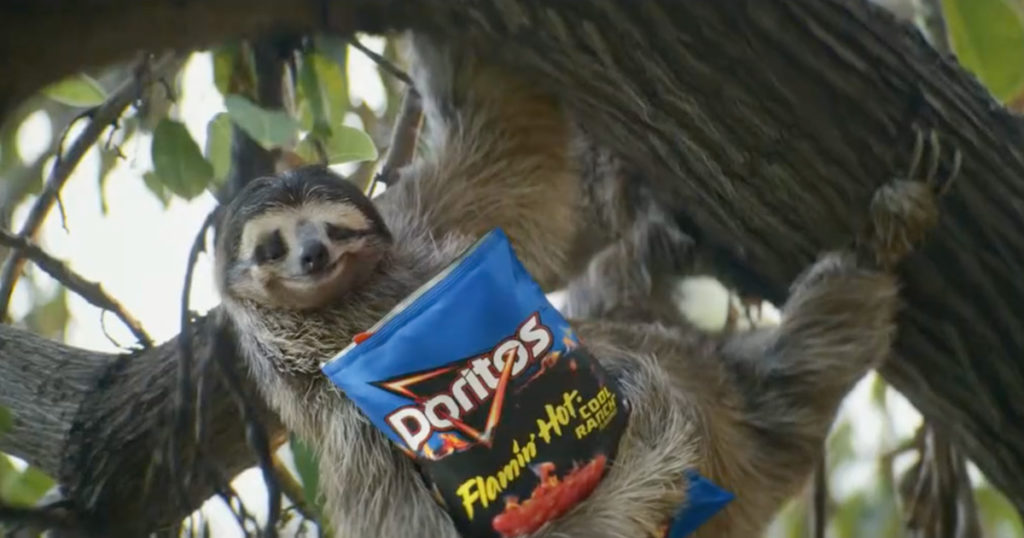 We have some close friends in the Cincinnati area, and we’re really bummed for them that the Bengals lost last night! But it was a great game, following what we believe was the best NFL postseason of all time.

The Super Bowl has become so much more than a game over the years. It has become a spectacle that reaches beyond sports. The fact that it was hosted in Los Angeles, at the futuristic SoFi Stadium, made it even more sensational this year.

Watching the big game got us thinking about what we can learn about marketing and communications from the biggest sporting event of the year. Here are a few things that stood out to us.

Know your target audience. Clearly, the corporate decision-makers understand that buying power has shifted from Baby Boomers to Gen Xers. From the Lord of the Rings trailer to Jim Carrey reviving Cable Guy, to featuring 90s rap and hip-hop at the halftime show, marketers and advertisers had one particular target audience at the top of their lists.

As a part of your brand strategy, we believe it’s vital for social impact organizations to list and rank their top three to five target audiences and create personas for each. With this in mind, you can develop a steady flow of communication throughout the year that connects with real people in the demographics that are most important to you.

Be creative. On top of a lot of best commercials lists was an ad featuring a sloth racing away to the tune Push It’ by Salt-N-Pepa as it carried a bag of Flamin’ Hot Cool Ranch Doritos that was dropped by a bird-watching Megan Thee Stallion.

This commercial reminded us that it’s important to be creative, it’s OK to be a little quirky, and it’s essential to have fun — even more so because you are doing work that’s difficult and often exhausting.

Simple often beats elaborate. The Doritos/Cheetos commercial might be a bad example of creativity for an organization that’s on a tight budget. That ad required a lot of planning, design, lighting, special effects, etc. On the other hand, the Coinbase commercial with a QR code bouncing around the screen Pong-style for one minute could have been done by an entry-level graphic designer.

Rather than writing a monthly newsletter with multiple sections, including an update from the executive director, a list of upcoming events, a link to an impact story, a quote, and your current fundraising campaign… consider sharing one story about a program beneficiary who has been impacted by your work.

If all of this feels a bit overwhelming, and you’re feeling too sluggish from eating one too many helpings of nachos… reach out to us to talk about your communications strategy.

Last night’s game was fun, but not as much as it would have been if the Buffalo Bills and Chicago Bears (our favorite teams respectively) were playing each other. Maybe someday…

Bill is a seasoned nonprofit founder, leader, marketer, fundraiser, and storyteller. He is the founder and former executive director of Lemonade International and has served in leadership positions with Zoe Empowers and Restore NYC. He works with clients on organizational strategy, branding, fundraising, and communications.