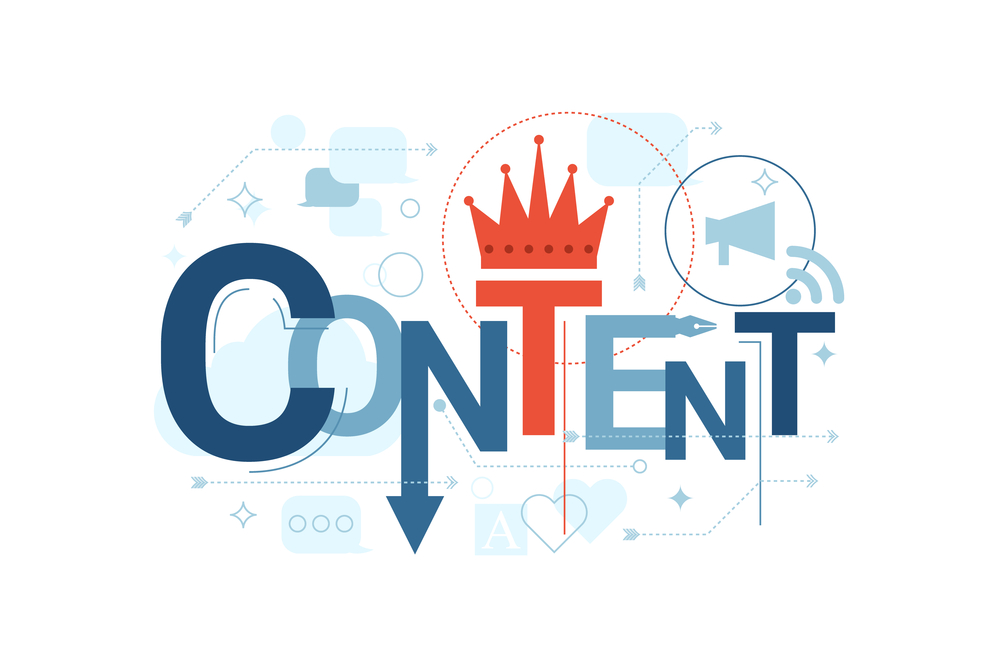 In certain circles, those who are involved in communications have had the idea that “context is king” ingrained in their minds. The phrase conveys the importance of making sure that we understand and make clear to others what the context is when attempting to get our thoughts and ideas across.

We still believe that context is vital to good communications, but we also believe that Bill Gates was right on in 1996 when he wrote his now-famous essay, “Content is King.” Back then, he said, “The Internet also allows information to be distributed worldwide at basically zero marginal cost to the publisher. Opportunities are remarkable, and many companies are laying plans to create content for the Internet.”

At Liminal Creative, we believe content is essential to establishing and maintaining a strong brand identity, but we also feel very strongly that the content should be marked by four important characteristics.

Simple. Messaging is most effective when written at a sixth to eighth-grade reading level. It’s important to make sure that people are able to digest what you are communicating without much effort on their part.

Clear. It should be as unmistakably clear as possible. It should leave people with very few questions… other than wanting to know more about what you do.

Consistent. We are often afraid to say the same things over and over again out of concern for being so repetitive that we are perceived as being boring. But other people aren’t thinking about what we do nearly as often as we are. Marketing and advertising experts have been telling us for many years that it takes three to seven impressions before a message registers with an audience.

Compelling. Our messages need to stand out. While the messaging needs to be easily understood, the words we use also need to capture the attention of the people with whom we seek to connect. Not only do our words need to capture people’s attention, but we also want them to move people to take action.

To get to the point where your communications are grounded in these four characteristics, it’s often necessary to go through what we refer to as a brand strategy process — where you establish the words that convey who you are, what you do, and, most importantly, why you do it.

We would love to explore the possibility of working with you on this process.

Reach out and let us know if you’d like to set up a free exploratory call.

Bill is a seasoned nonprofit founder, leader, marketer, fundraiser, and storyteller. He is the founder and former executive director of Lemonade International and has served in leadership positions with Zoe Empowers and Restore NYC. He works with clients on organizational strategy, branding, fundraising, and communications.